Deconstruction of the beauty from the art

Having a strong currency means you are a reliable source of value and stability. This concept originated with Thomas Gresham who made ​​a distinction between “good currency” and “bad coins” as early as the 16th century. At the time no theoretical formulation developed his idea further. It was not until the late nineteenth century that this principle became known as Gresham’s Law and became one of the pillars of the market economy. 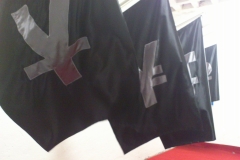 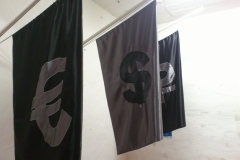 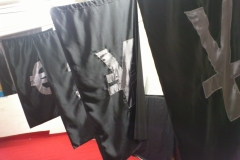